Extending from the lagoon to the sea, Ca’ Ballarin is a hamlet whose origins are a little more recent than Cavallino’s. Still today called Settecasoni, the part closest to the lagoon was characterized by old buildings topped by marsh-reed roofs. The built-up area near Via Fausta is more recent. Ca’ Ballarin is a quiet residential area in which there are also vacation homes, farms, artisanal workshops, and good restaurants. The Centro Vacanze Union Lido is located in this hamlet, becoming the first campsite along the coastline in 1955.

The hamlet Ca’ Pasquali is at the center of the coastline and, in the past, was the seat of the important Società Agricola del Cavallino. The company marketed directly the agricultural goods grown by sharecroppers and also had the machinery to produce tomato paste and potato flour. In fact, the typical farmhouses, or case rosse (“red houses”), seen on one side of Via Fausta, date back to the 1940s.

Going along Via Pordelio, first in Ca’ Ballarin and then in Ca’ Pasquali, we find a series of telemetry lookout towers, including the Vignotto, Radaelli, Ca’ Padovan, and Crepaldo towers. A telemeter, used to quickly measure distances, was placed at the top of these tall and narrow constructions, many of which are seen along the Cavallino coast;. The device was then used to locate enemy targets that were then reported to the four powerful coastal batteries (Amalfi, Pisa, San Marco, and Radaelli): a fortifications system that highlights Cavallino-Treporti’s important strategic position in defending Venice during the two world wars. 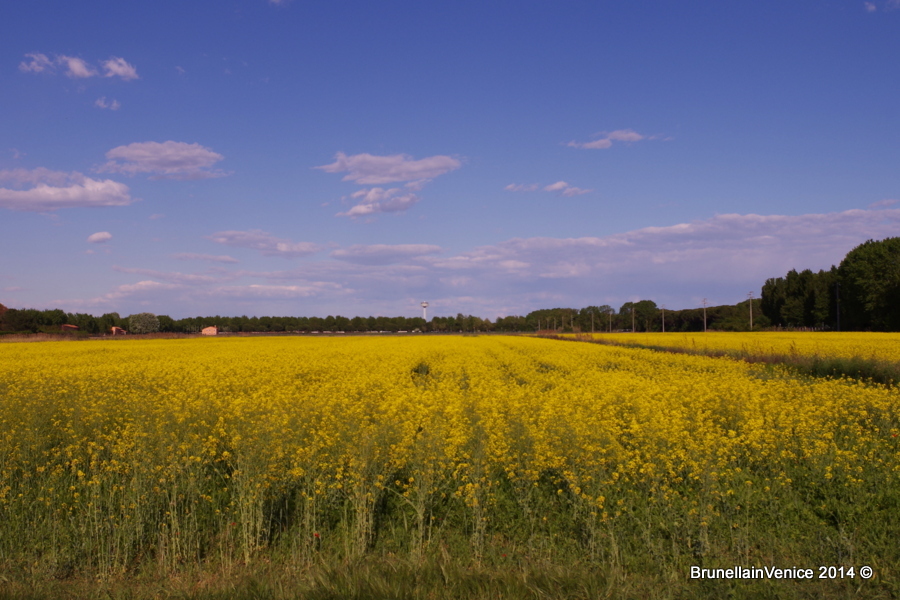 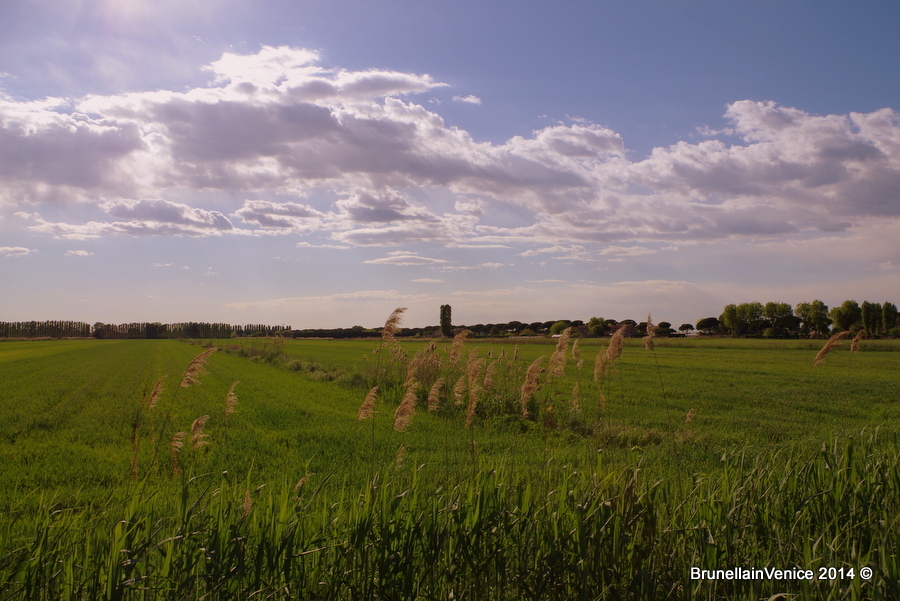