This hamlet, which owes its name to the one of Porto dei Tre Porti (ports of the ancient islands of Ammiana, now disappeared, Torcello, and Mazzorbo-Burano) as the nearby port entrance was called in the Middle Ages, is formed by the island of Portosecco and the island of the Chiesa, and is connected to the Litorale del Cavallino (Coast of Cavallino) by the Ponte di Pordelio (Pordelio Bridge). In the territory of this hamlet, the typical lagoon agricultural landscape with the excavation of dense small and large canal networks can still be found. Of historical importance there are numerous old farmhouses, with the typical “Valesana” style fireplaces and the Chiesa della SS. Trinità, (Church of SS. Trinity) dating back to the late ‘600s. 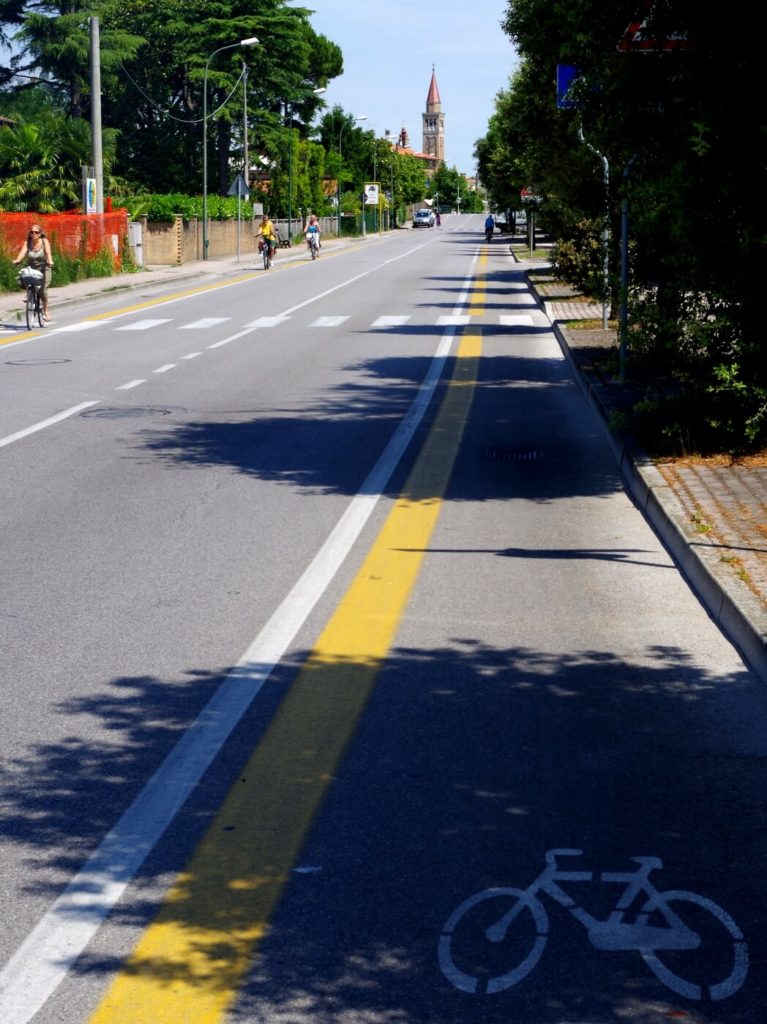 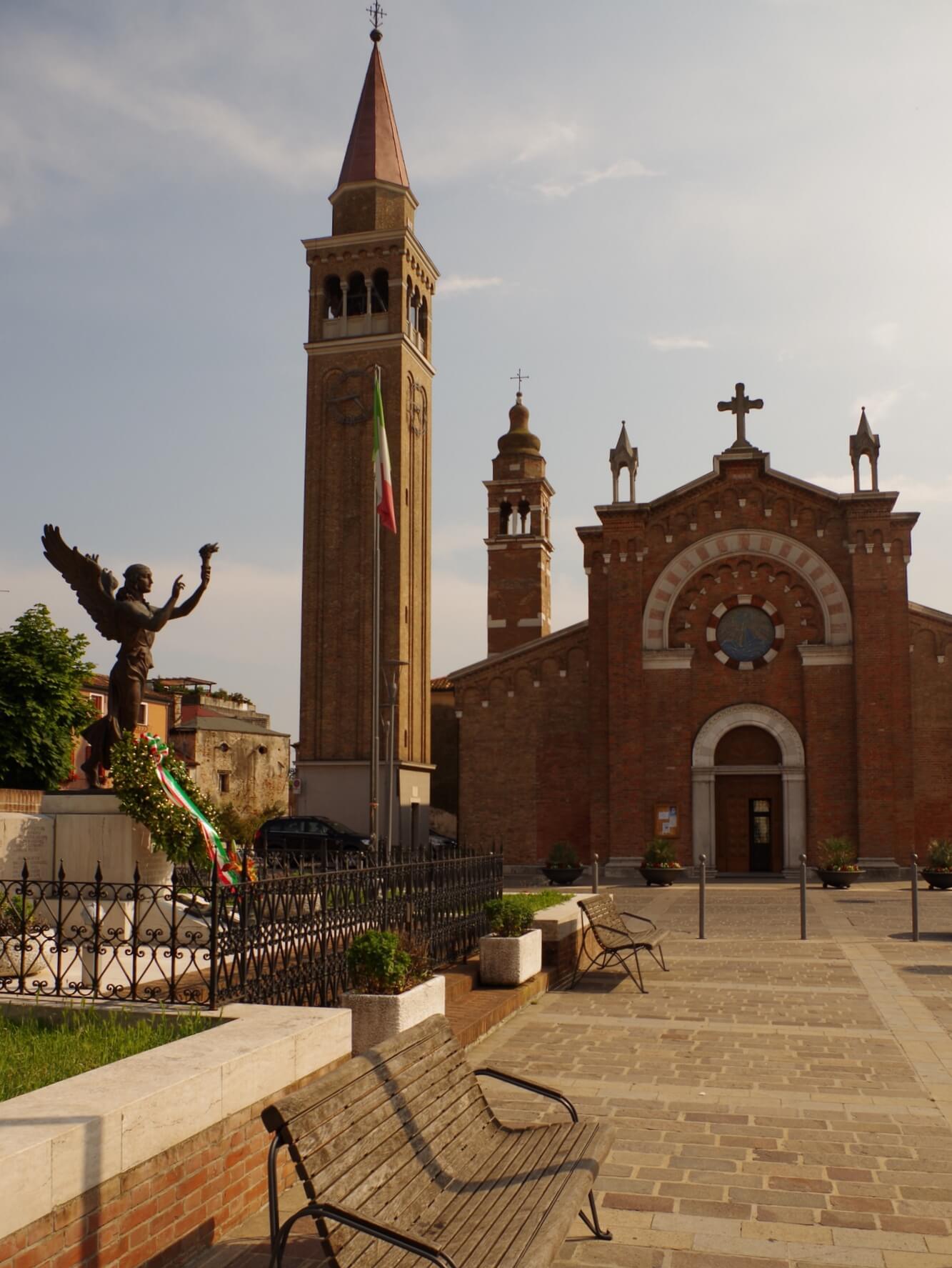 Here economy is based on agriculture and handicrafts, but there are also some commercial activities and renowned restaurants. Artisanal fishing in the sea and in the lagoon is still practiced a lot and it is possible for the tourists to go on board the fishing ships and, for one day, transform into an expert fisherman (for information regarding recreational fishing, refer to the Associazione Pescatori Amatoriali (Recreational Fishing Association) Piazza S.S. Trinità no. 17 Treporti – tel. +39 041 5300547).

The Chiesa della SS. Trinità located in the square of the residential area of Treporti, was built around 1684 and replaced the chapel dedicated to the SS. Trinity that dated back to 1517. The church underwent several changes over the centuries and the two lateral aisles were added successively. In 1913, the church was reconstructed with a Latin cross plan and different orientation, while in 1932 a bell-tower, higher than the previous one, was built. Both existing bell-towers have a quadrangular plan, the XVII century one has a curious cupola and the XX century one has a cusp covering. In the lagoon skyline, the profile of the Church with its two bell-towers is unmistakable. 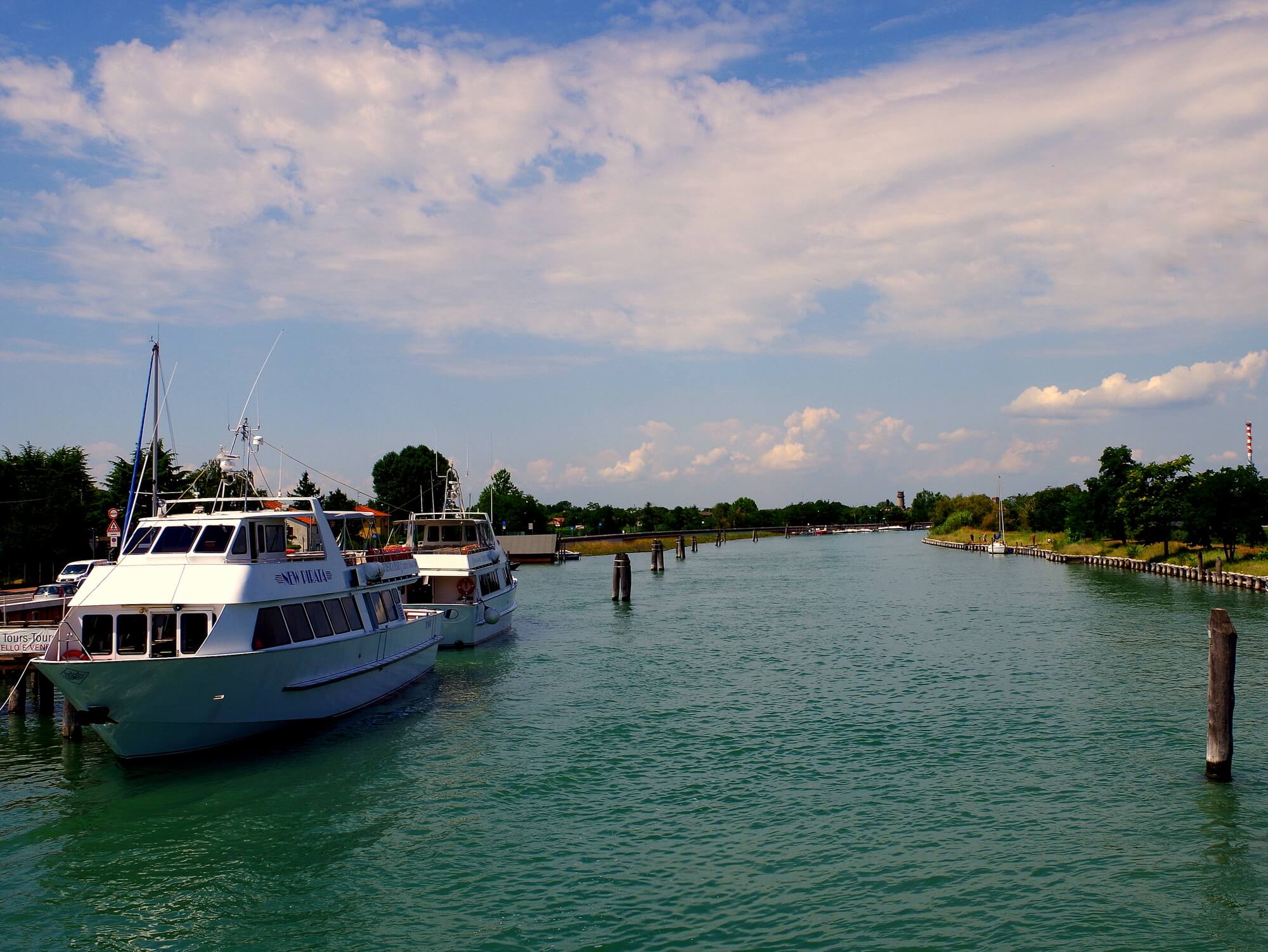 Every Thursday morning, the historical square, SS. Trinità hosts the stands of the weekly market where it is possible to find many local products on sale. SS. Trinità square also hosts, according to a calendar scheduled by season, an antiques market entirely dedicated to antique items and collectable objects.