Lio Piccolo is a village located north of Cavallino and is surrounded by the waters of the lagoon and fish farms. Lio Piccolo is one of the hamlet with ancient origins, dating back to Roman times, as evidenced by archaeological research. Also dates back to Roman times its name, which is the translation of the Latin “Litus Minor” in contrast to the nearby “Litus Maior” (Lio Maggiore). His seventeenth-century church dedicated to St. Mary of the Snow and the small square in front of it Boldù Palace (the first construction dates back to the late seventeenth century) are very characteristic. The church was built in 1791, thanks to the noble Venetian family Boldù that was in possession of the whole island. After several changes of ownership, the Armenian fathers Mechitarist the island of San Lazzaro in the lagoon of Venice became owners of the church. The rectory was built in 1900 and the bell tower was built in 1911.

The hamlet of Lio Piccolo has few inhabitants, but until a few decades ago it came even to five hundred: in this place there were the last “the salts of the lagoon” that worked until the beginning of the twentieth century in the nearby Saline di San Felice. This rural village is a predominantly agricultural town, where the landscape is made up of gardens, canals and lagoon areas of saltmarsh. 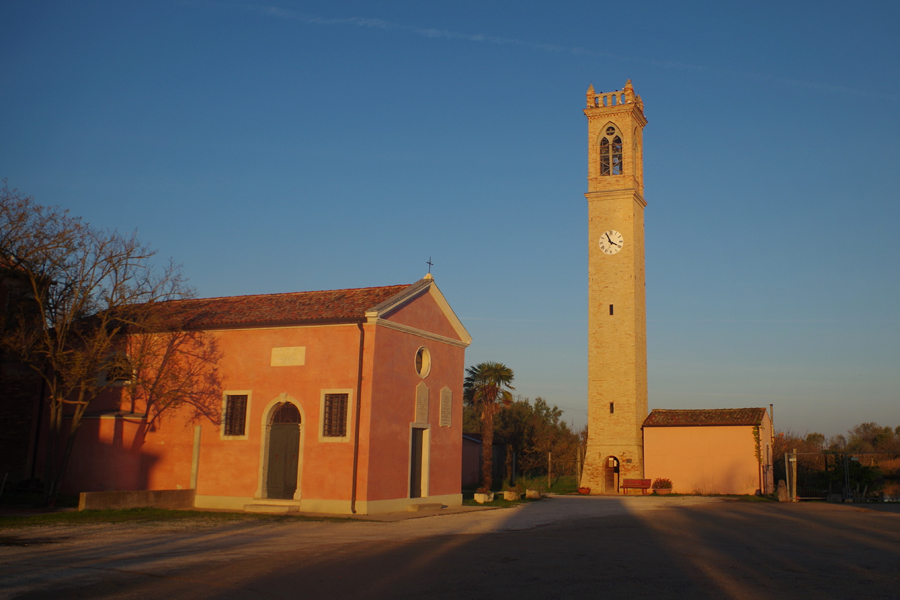 Lio Piccolo is erroneously called island but in reality is formed by a set of islets separated by narrow channels. It is an ideal place for a bike ride and make beautiful pictures of the landscape, considering the frequent meeting with many species and varieties of birds: gulls, herons, hawks and pink flamingos. 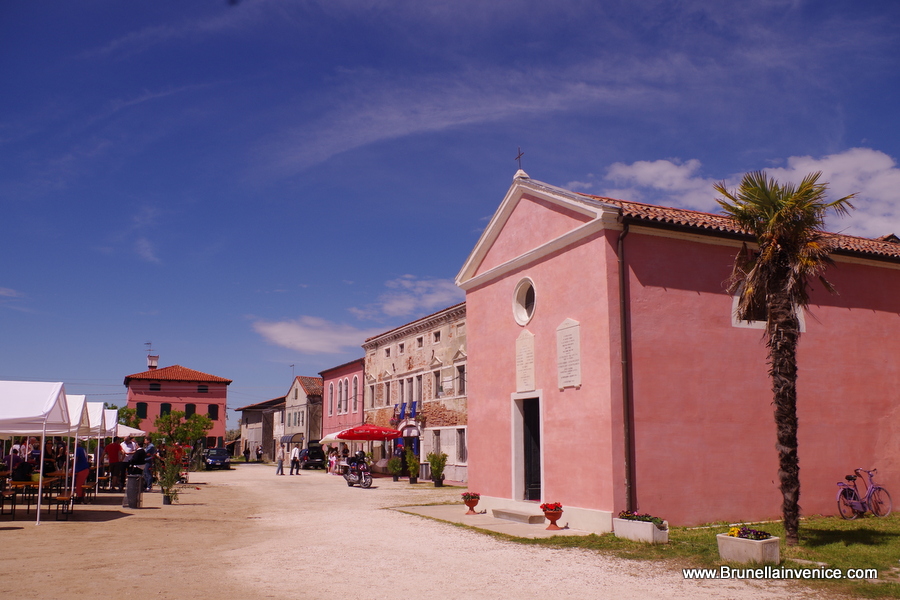 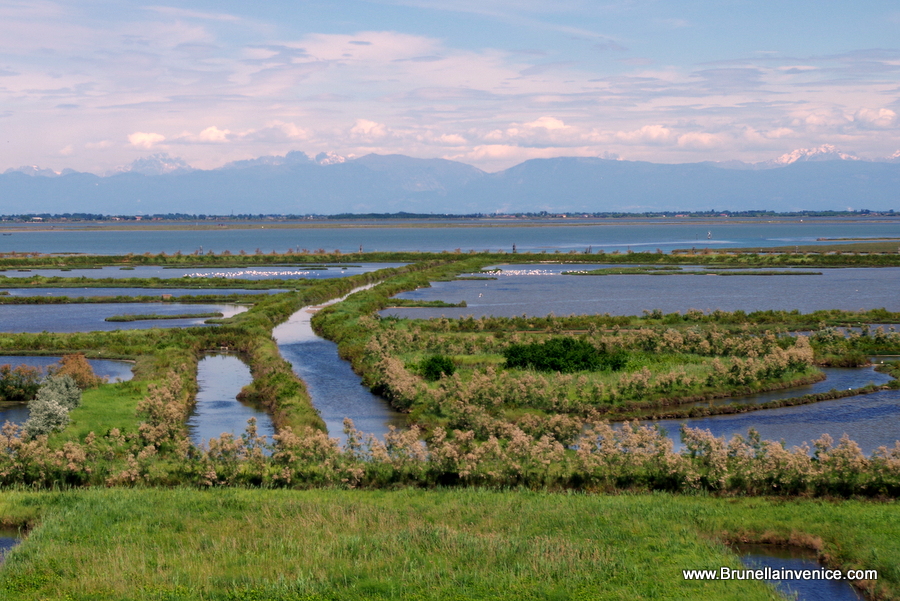