Ca’ Vio is one of the largest hamlets of Cavallino Treporti, with many areas used for vegetable cultivation. Near the beach, there is the coastal pine forest, where there are some tourist villages. On the territory there are also some important military buildings of the First World War, among which the Torre Telemetrica San Marco, the Batteria San Marco near the beach, and the Caserma Mandraccio (Mandraccio Barracks) on the lagoon. The small church of the Sacro Cuore di Gesù (Sacred Heart of Jesus), which stands near via Fausta, is the centre of the hamlet’s life.

Ca’ Savio, which is the most populated hamlet of the Town even if one of the newest, as like other hamlets of the coastline, owes its name to the military commands of the First World War. Among the historical military buildings, we must mention the Batteria Amalfi and Batteria Vettor Pisani. The first is one of the most important military constructions, started in September 1915 and finished 17 months later. The project included the insertion of an armoured and revolving tower like the ones of the navy, with cannons on top of the main concrete body: the result was a real fortified citadel, whose planimetric documents were classified as military secret until a few years ago.  Both buildings can be visited at the external. 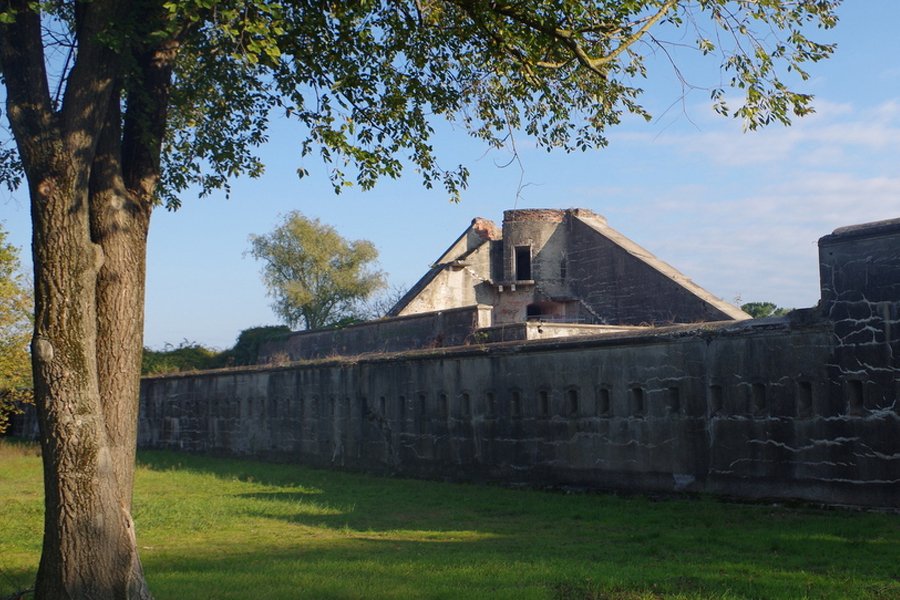 In Ca’ Savio, where the Town Hall and the headquarters of the Local Health Service are located, there are tourist villages and a large number of commercial activities. The stretch of beach of this hamlet is very large and bordered by a large uncontaminated natural pine forest, of recent establishment, but with a brushwood rich in very interesting species. 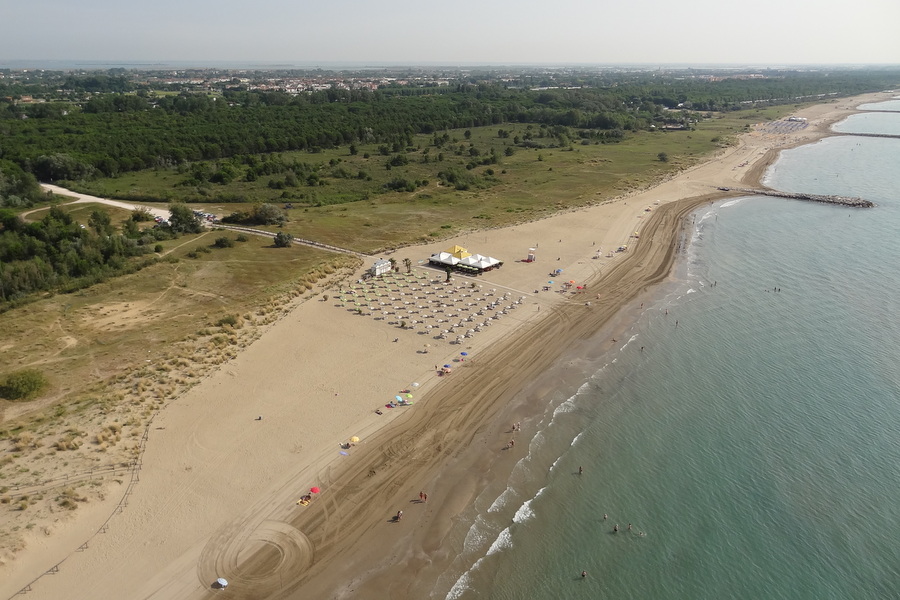 In this hamlet, on Wednesday morning in piazza Papa Giovanni II  (square of the Town Hall) even during the winter, residents and guests of the seaside area can find the “Farmer’s Market”, that is, the “Mercato Contadino”: fruit, vegetables, cheeses, meats and fish cultivated or produced directly in Cavallino-Treporti and in the province of Venice. Instead, for the weekly summer or evening markets, the meeting place is Via Ca’Savio that becomes pedestrian area.