Peggy Guggenheim and her Museum in Venice

Peggy Guggenheim, whose real name was Marguerite Guggenheim, was an American art collector who played a significant role in the history of twentieth-century art. According to Guggenheim, it was her duty to protect the art of her time.  To this end, she thus dedicated much of her life to the creation of her museum.

Peggy was born in New York on 26 August 1898, the daughter of Benjamin Guggenheim and Florette Seligman. Her father, who died in the 1912 sinking of the Titanic, was one of Meyer Guggenheim’s seven sons.  Immigrating to the United States from German-speaking Switzerland in the mid-nineteenth century, he founded the family’s fortune in the metals mining and smelting. Still in her twenties, Peggy worked in a bookstore in New York, the Sunwise Turn, and frequented influential circles and salons where she met many intellectuals. In 1921 she moved to Europe where she found herself hobnobbing in the bohemian Paris of American expatriates. Many of the friendships she struck up there would last throughout her life. In 1937, with a friend’s encouragement, Peggy decided to open in London her first art gallery, and later, in 1939, still in London, a museum of modern art.

In July 1941, Peggy left German-occupied France to return to her native New York where, in October 1942, she inaugurated her museum/gallery Art of This Century. Peggy organized temporary exhibitions dedicated to leading European artists and to such various, still unknown American artists as Jackson Pollock. The gallery’s “star”, he was given his first solo show in November 1943. In 1947, Peggy Guggenheim decided to return to Europe. In 1948, she was invited to exhibit her collection at the first Venice Biennale after the end of the Second World War. Thus, the works of such artists as Arshile Gorky, Jackson Pollock, and Mark Rothko were shown in Europe for the first time. At the end of 1948, Peggy bought Palazzo Venier dei Leoni in Venice.  She moved there with her collection, opening it to the public in 1951. A year earlier, she had organized Jackson Pollock’s first personal exhibition in Italy in the Napoleonic Wing of Venice’s Correr Museum. Over the thirty years she spent in Venice, Peggy Guggenheim continued to collect, support, and help artists.

In 1969, Peggy decided to donate her palace and works of art to the Solomon R. Guggenheim Foundation, created in 1937 by Peggy’s uncle to manage his own museum in New York that, since 1959, has been housed in the famous spiral building designed by Frank Lloyd Wright. Peggy Guggenheim died in 1979 at age 81. Since that time, the Guggenheim Foundation has transformed Peggy’s home into one of the greatest museums of modern art in the world: the Peggy Guggenheim Collection.

The Peggy Guggenheim Collection, Palazzo Venier dei Leoni, Dorsoduro 701, Venice, is open daily from 10 to 18 (closed on Tuesdays and December 25).

The museum displays Peggy Guggenheim’s personal collection along with works donated to the Solomon R. Guggenheim Foundation after Peggy’s death as well as long-term loans from private collections like the B. Hannelore and Rudolph B. Schulhof Collection, the Gianni Mattioli Collection, and the Patsy R. and Raymond D. Nasher Sculpture Garden. Temporary themed exhibitions are organized throughout the year.

No pets of any size are allowed inside the museum or its gardens. The Peggy Guggenheim Collection participates in the “Venice Art for All” project that has made the museum accessible to people with mobility difficulties. Umbrellas, bags, and backpacks larger than 30X20X10 cm must be left in the cloakroom.

The Peggy Guggenheim Collection is located along the Grand Canal between the Accademia Bridge and the Basilica of Santa Maria della Salute. If you are in Cavallino, you can take water-bus line nos.14 from Punta Sabbioni to the Piazza San Marco-San Zaccaria stop in Venice. Arriving at the San Zaccaria Pietà dock, head towards San Marco to take water-bus line no. 1 from the San Zaccaria Danieli dock. Take Water-bus no. 1 towards Piazzale Roma (with runs approximately every 12 minutes), getting off two stops and 8 minutes later at La Salute, (for direction to the Peggy Guggenheim Collection, go to “Getting There” on the museum’s site). It takes about an hour to get to the museum from Punta Sabbioni. 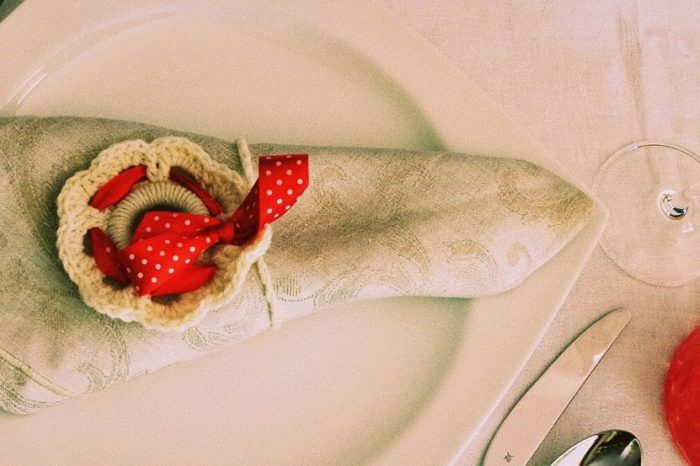