Torcello and other islands of Venice 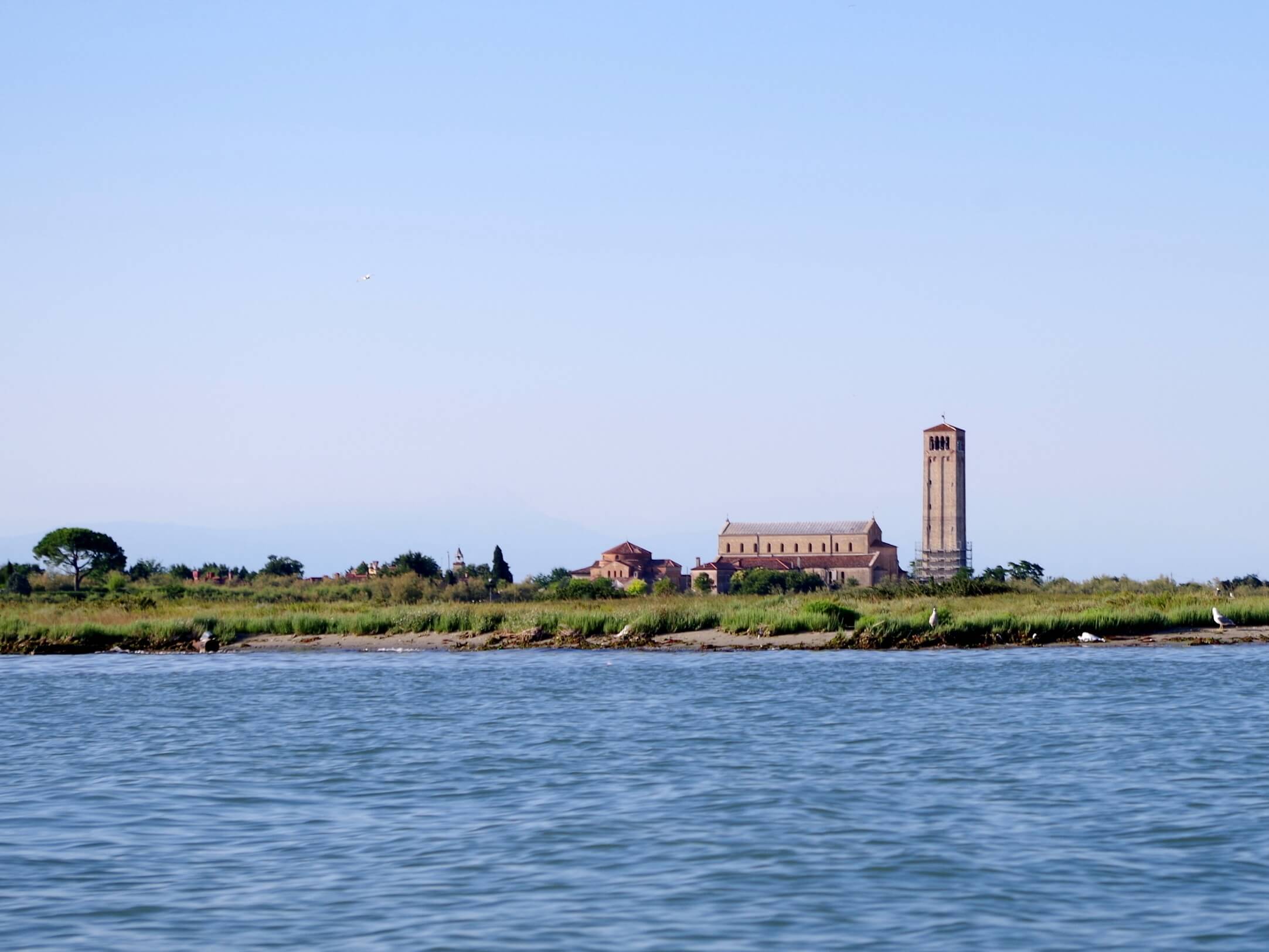 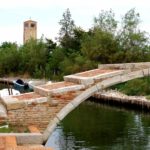 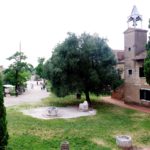 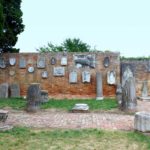 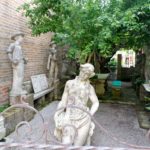 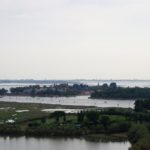 “The origins of Venice are still a dark chapter in the history of the Middle Ages, of which just tell us the sources we have, among other things, stirring often inextricably reality and legend. The only thing really certain is that Venice was born Byzantine and that remained for several centuries. The Venetians (or “Venetics” as they called the Byzantines) elaborated already in the tenth century, a legend, of which there are records in the work of Constantine VII (the erudite emperor on the throne of Byzantium 913-959), that their city was founded in “a lonely place, uninhabited and swampy” at the time of the invasion of Attila the Hun king when that devastated the Venetian mainland destroying Aquileia and other smaller towns” (from “La nascita di Venezia, narrazioni, miti, Leggende”  marciana.venezia.sbn.it).

One of the most ancient and prosperous settlements of the Venetian lagoon, was the island of Torcello. The archaeological excavations conducted in 1960 showed that there was a settlement in the island since the early centuries of the Roman Empire. 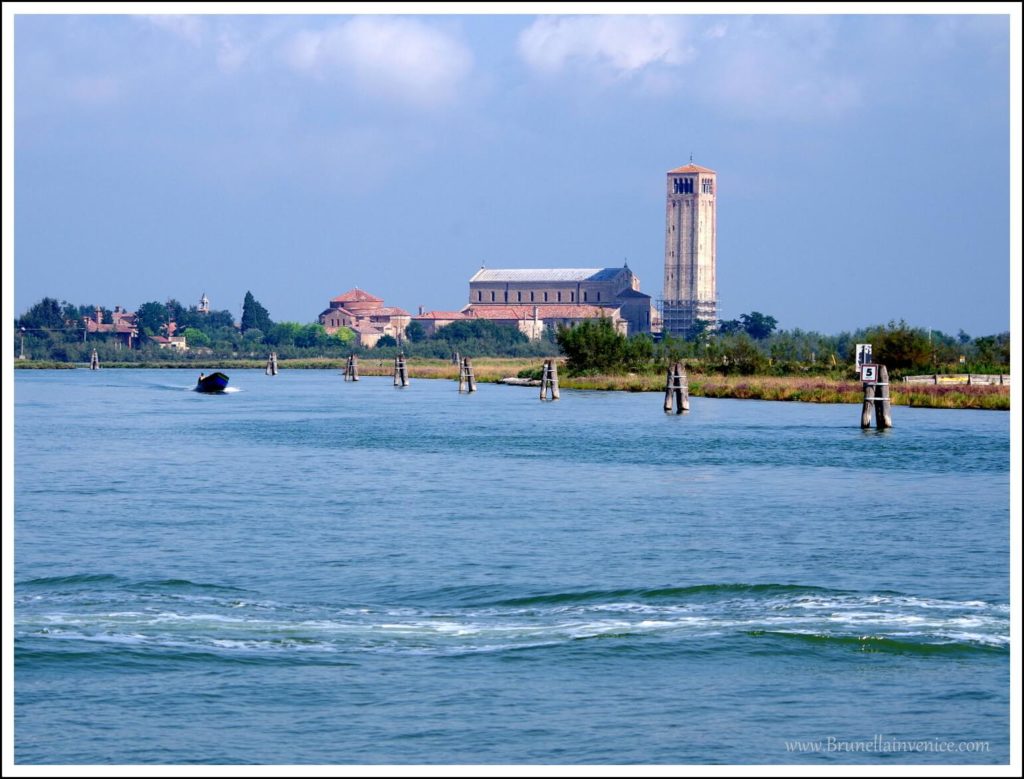 Notes and tips on TORCELLO: the Cathedral of Santa Maria Assunta was rebuilt in its present form during the eleventh century. Inside there is a mosaic in the Byzantine style of remarkable dimensions representing the Last Judgement. The church of Santa Fosca in the XII century and has a Greek cross plan, which is very rare and evidence of cultural domination Byzantine underwent Venice between the ninth and twelfth centuries. 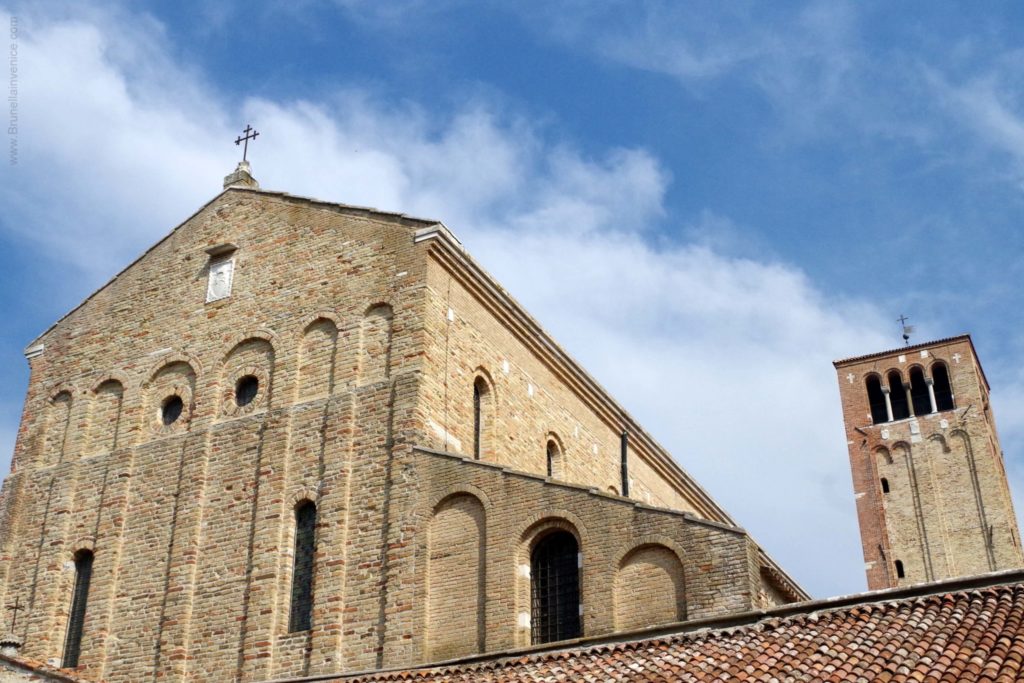 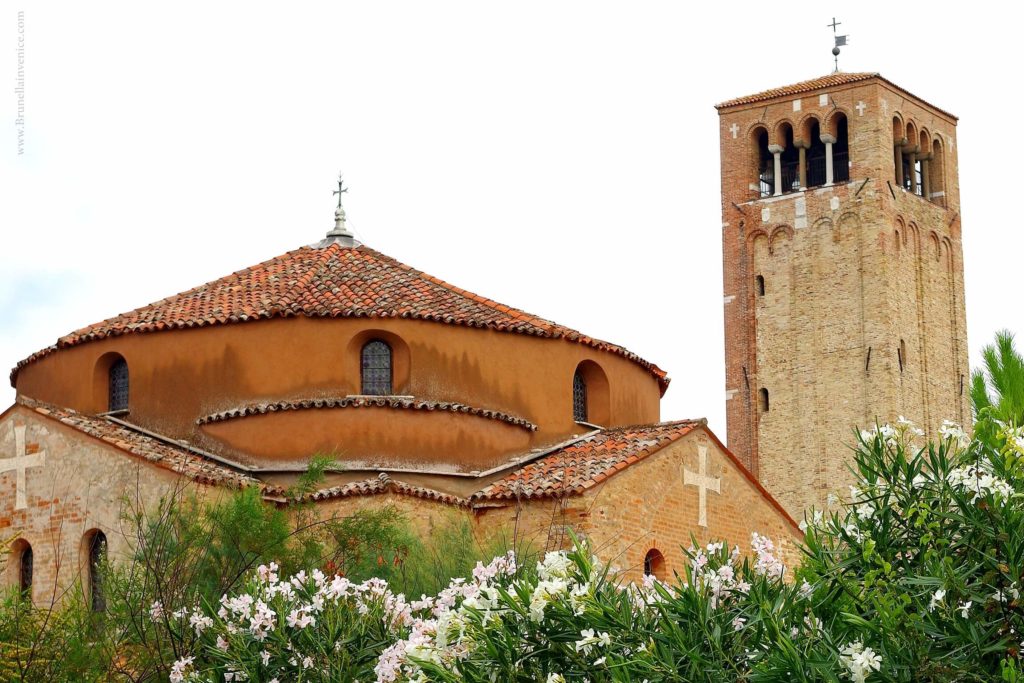 The bell tower, which dates from the eleventh century, rises to a height of over 40 meters (you can view the photos taken from the top of the bell tower – see below). In the open space facing the two sacred buildings, you will find the headquarters of the Provincial Museum of Torcello and, in the outside area, the so-called Throne of Attila (named for the legend and probably built for magistrates / judges of the time). The Devil’s Bridge, you will find walking on the main street along the canal, retained its shape without railings, original feature of all the Venetian bridges. Torcello until the fourteenth century, very important trade routes, was also the main center of wool processing in the Duchy of Venice. From the fifteenth century, with the progressive decline of the lagoon and of the island, the buildings fell into ruin and were dismantled to provide building materials for the development of Venice. Today, inhabited by less than 20 people, it is ideal for excellent itineraries between nature, archaeological sites, religious sites and good restaurants (including osteriaalpontedeldiavolo and locandacipriani). 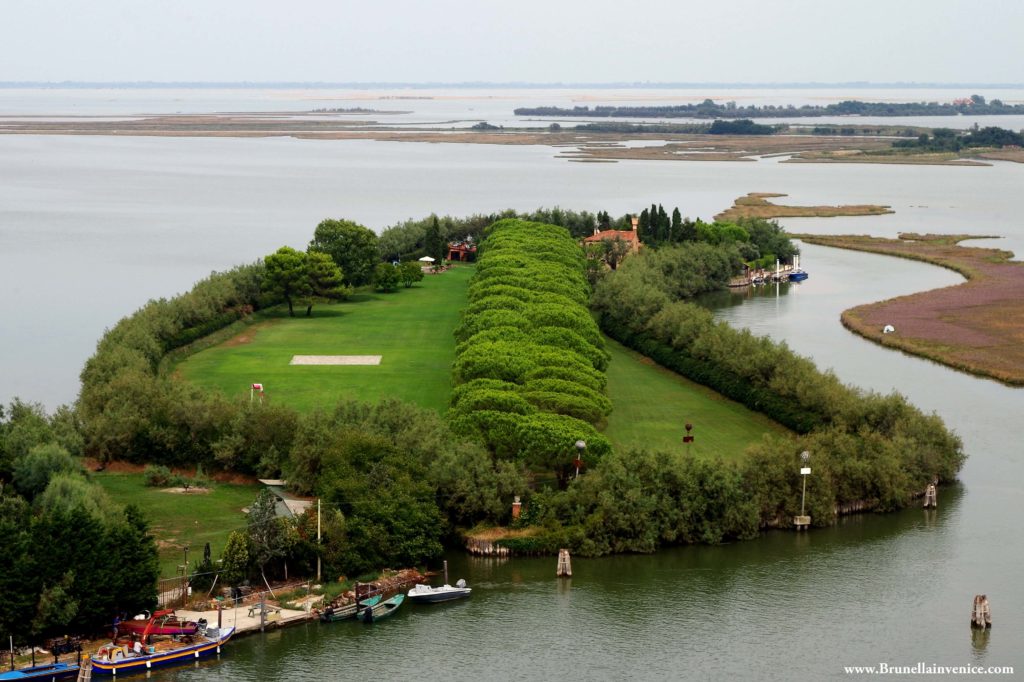 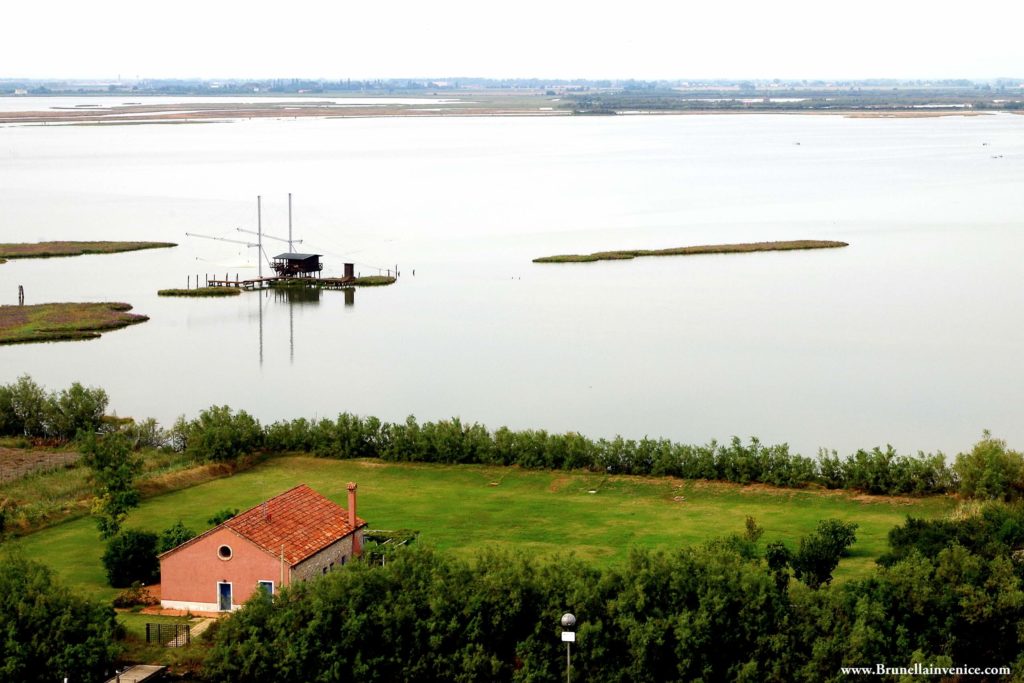 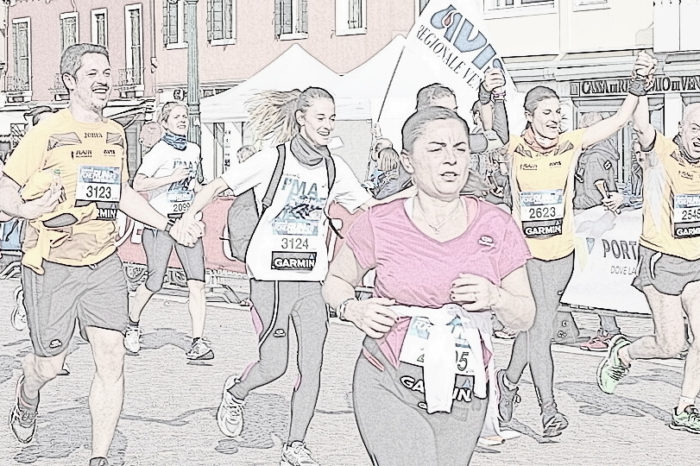