Nordic Walking (also called walking with sticks) is a sport originating in Finland and is practiced in about forty countries around the world, from a number of people in constant and rapid increase. Nordic Walking is an activity that soothing tones muscles and is careful to maintain the correct posture of our body.

A sport called easy for the well-being of body and mind that Brunella has decided to practice at the beginning of the year 2014 on the occasion of Nordicwalkincarnival 2014 in Venice.

The routes listed below have been personally tested and are approximately 6 km, lasting 60 minutes if done at a fast pace. There are three routes ideal for walking with or without poles and route number 1 (Cavallino’s Square – Ditch Casson) is also suggested for a bike ride!

Route 2: Fausta Street to the sea (blue color in the map) 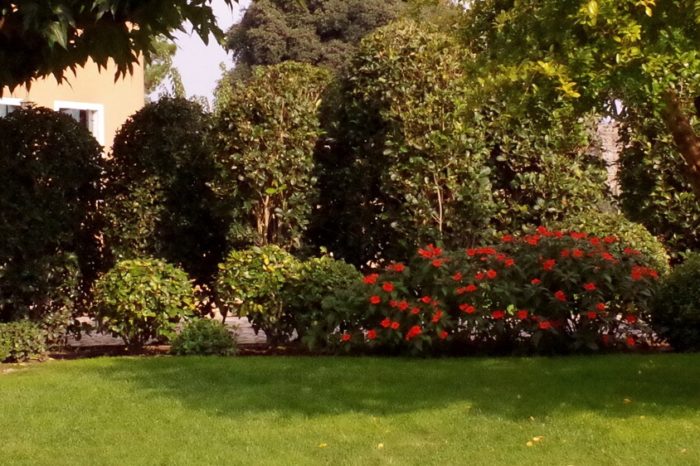